Pixelcade on Saturday, 23 April 2011. Posted in Retro Game of the Week

Let's take another trip down my memory lane to about 1983/84. I was at an arcade with my favorite aunt when I heard in an electronic voice, "tatatatatata."

The game was taunting me! Oh, how it mocked me with its electronic voice -- unheard of when it was released in 1981. I remember the G.O.R.F. (Galactic Orbiting Robot Force) cabinet looked similar to a Tron cabinet using the same controller method -- except for the neon glowing handle, anyway. It had everything a person wanted in a shooter! EVERYTHING! 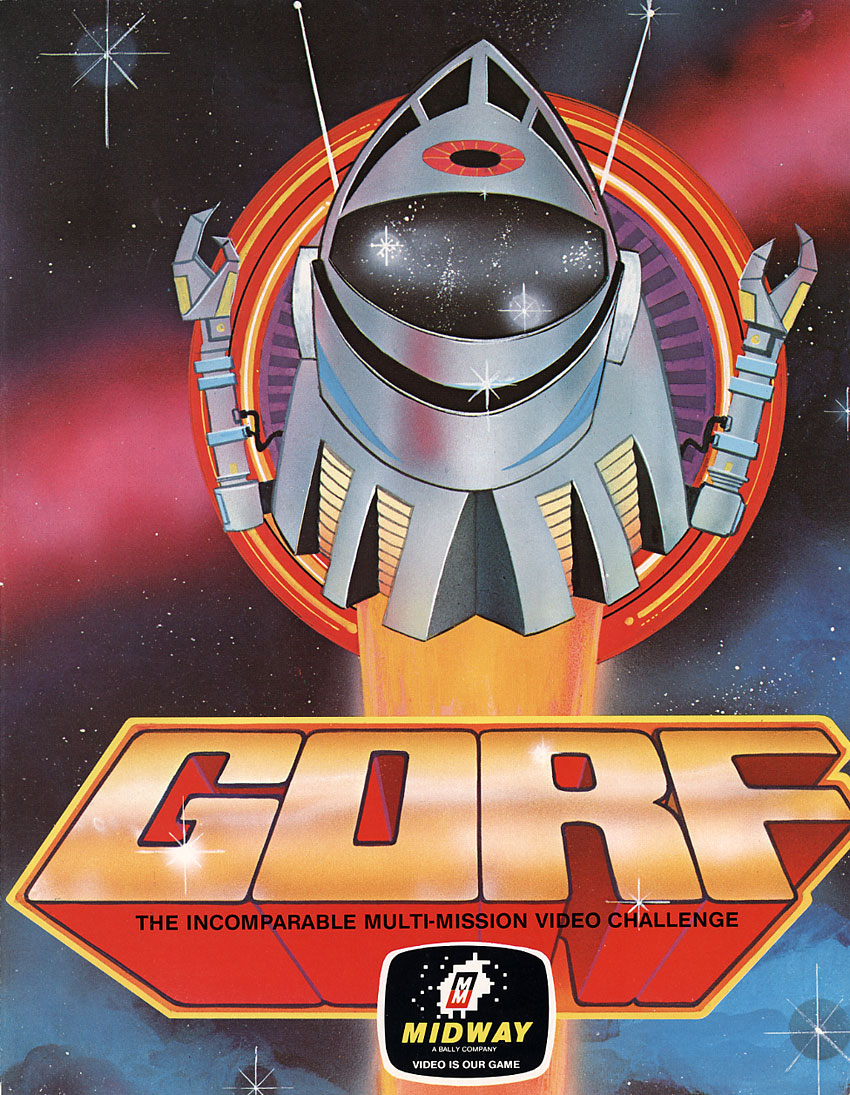 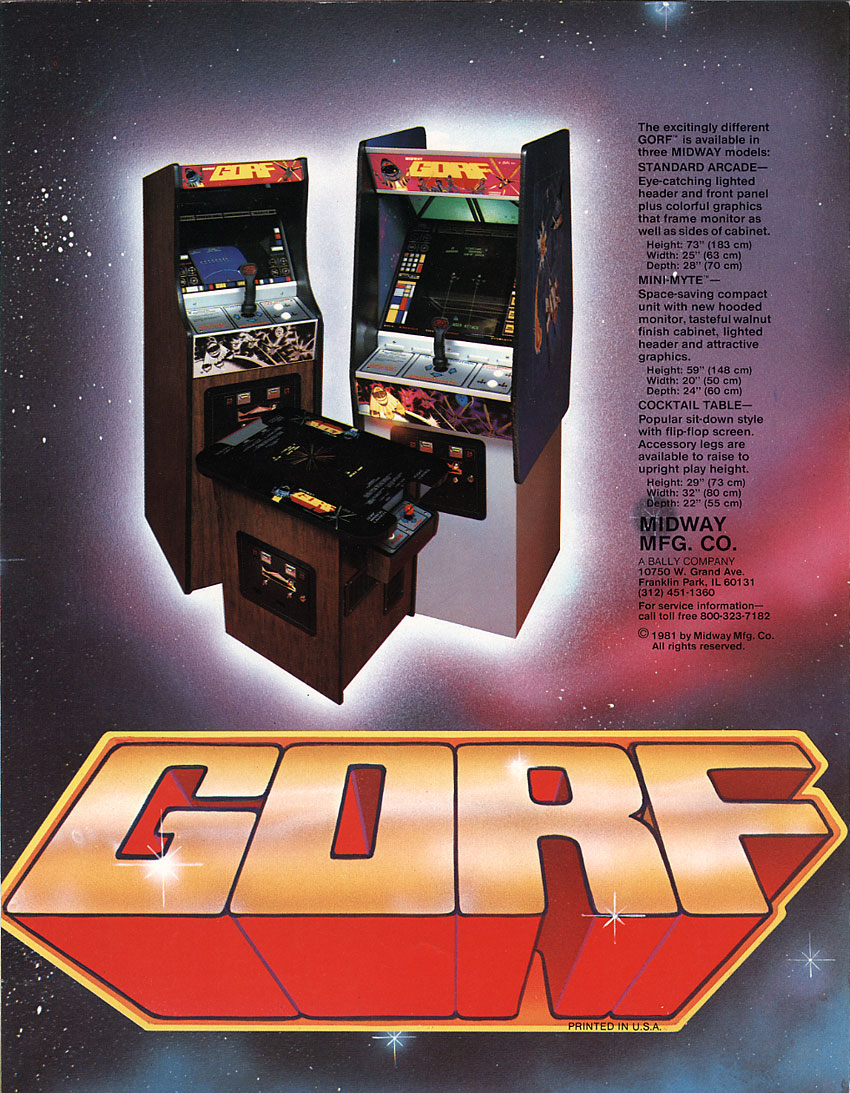 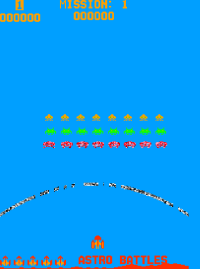 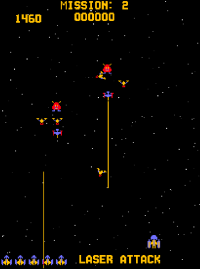 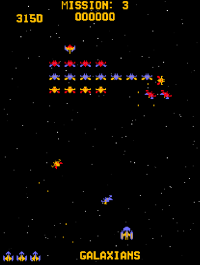 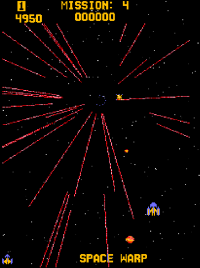 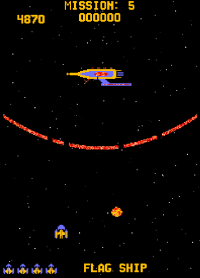 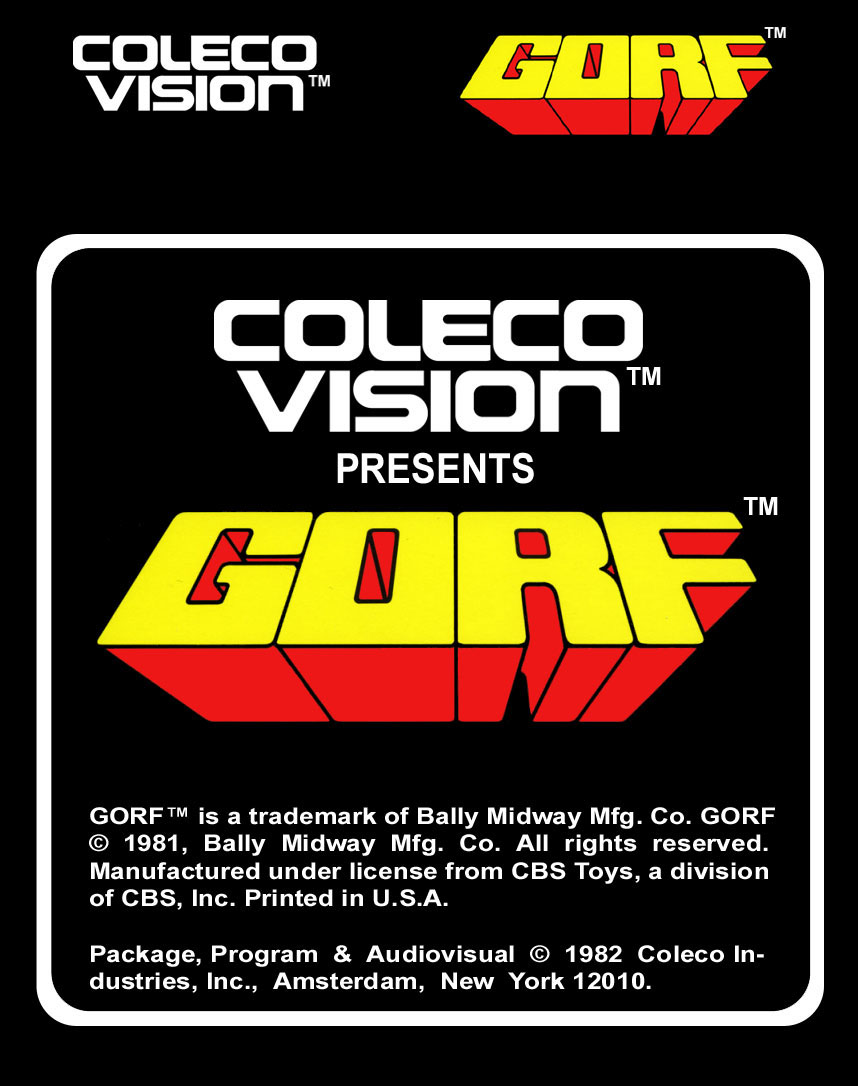 The Legacy of Tron (updated) 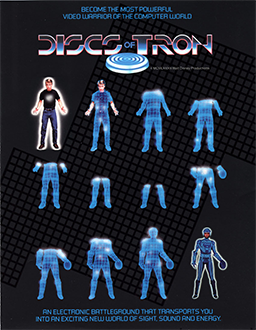 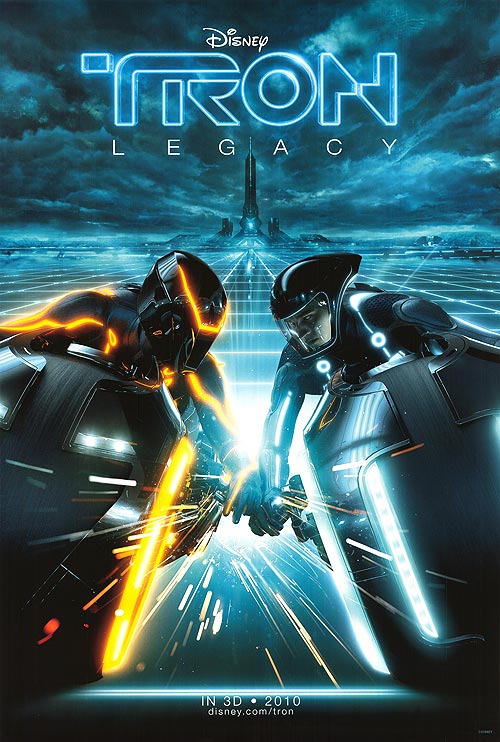 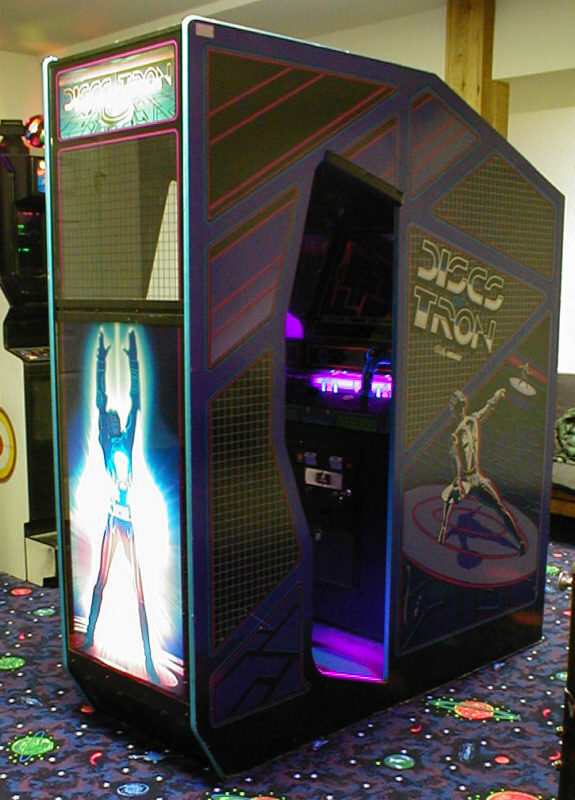 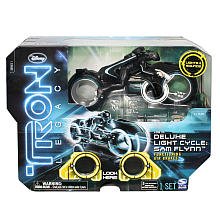 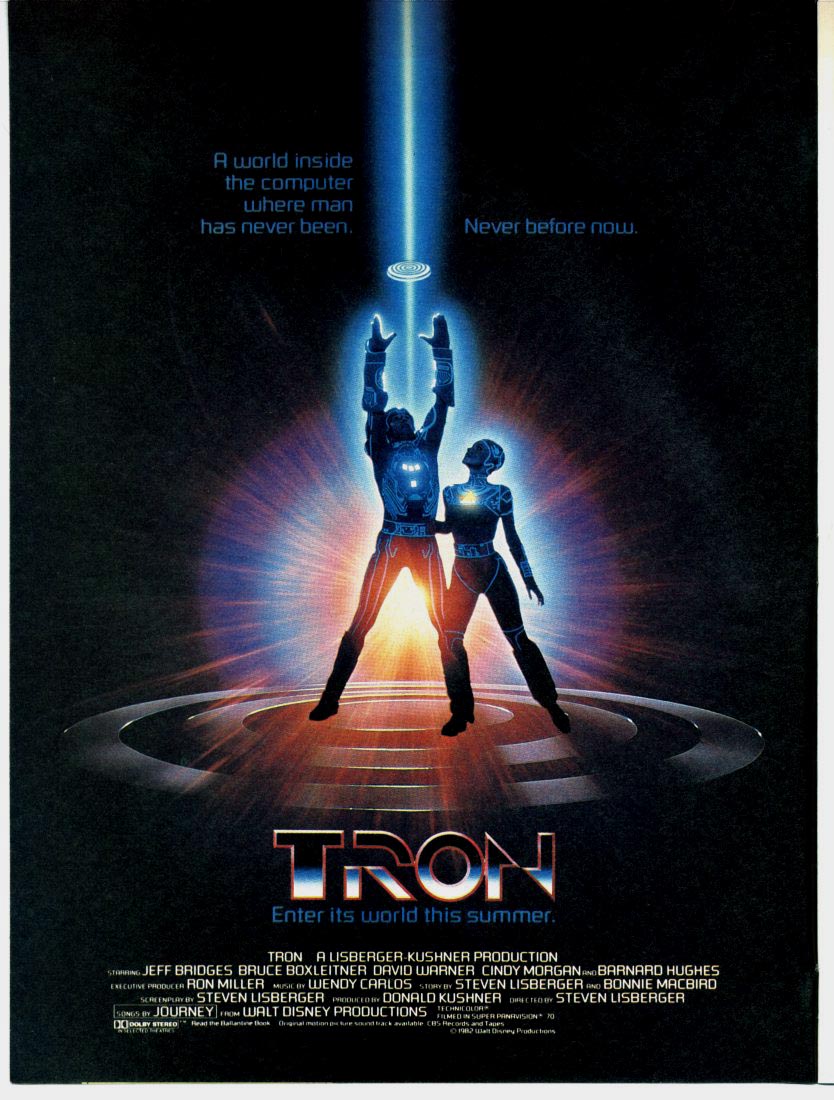 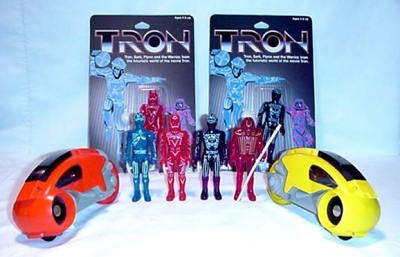 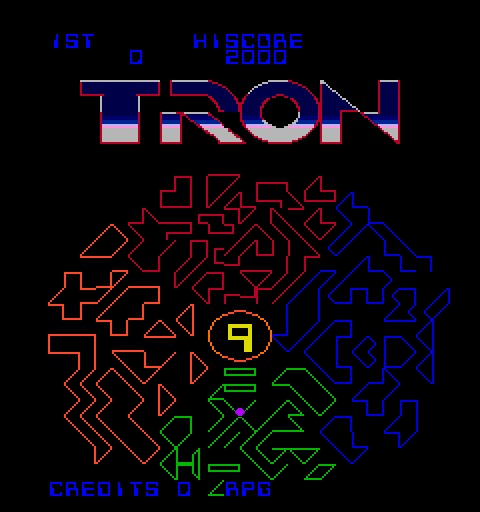 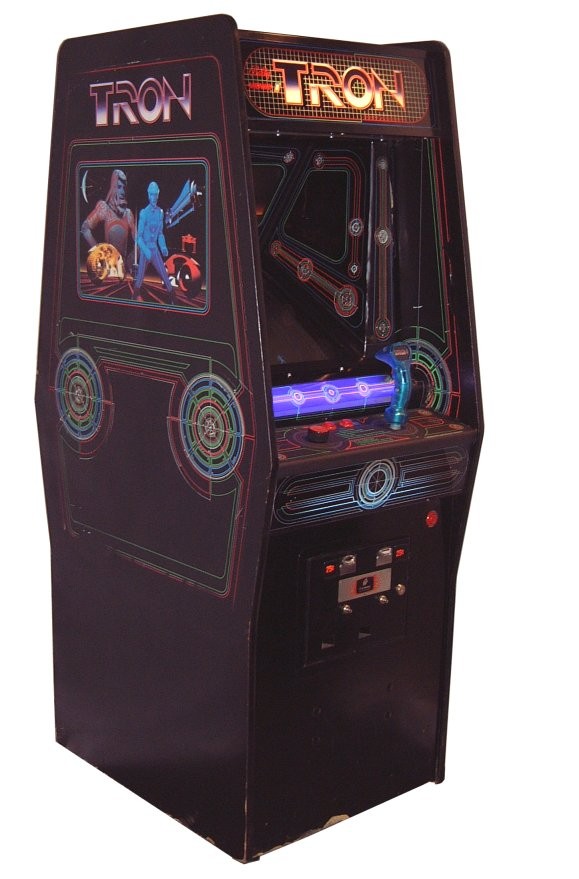