TouchArcade reports "Retro gaming fans can add another item to their "things in life to be excited for" list, as we just got word that Manomio, who brought us the C64 for iPhone [App Store] emulator, is currently working on bringing an Amiga emulator to the App Store."

C64, the Commodore 64 emulator referenced, had troubles with the AppStore approval process when it was discovered that the user was able to execute arbitrary BASIC code through the emulator.  The Commodore Amiga granted users even more freedom and it will be interesting to see the delivery system and application package that Manomio submit to the AppStore. 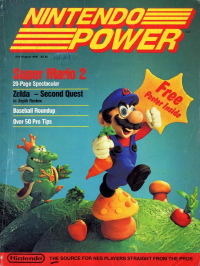 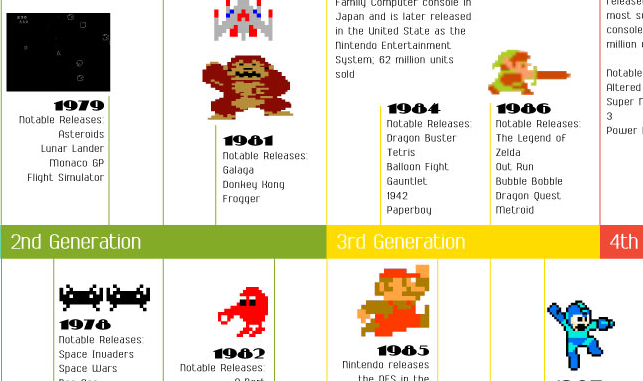 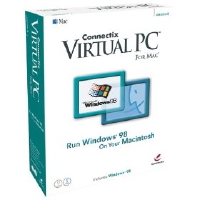 N64 Comes to the iPhone

Looks like everyone's Christmas gift this year is emulator news on the iPhone.  Hot on the heels of Nescaline's release on the App Store (and prompt removal) comes the first N64 emulator for the iPhone.  Unfortunately it's only for jailbroken phones, but it has been released by the master of emulators on the iPhone; ZodTTD.

Ignoring the catchy Michael Jackson tunes there are a number of things to note from the video.  The control scheme shows the ability to use the Wiimote as a controller using the iPhone's bluetooth connection (Update: I can confirm this works; supremely cool).  Speed is definitely the biggest shortcoming, as well as a need for alphas in texturing.

Criticisms aside this is a truly impressive work of emulation craftsmanship.  Currently the app is available through Cydia for $2.49.

Update: Nescaline has been pulled from the App Store.  No official word from the developer about the situation, although this was expected.

Emulation is not allowed through Apple's App Store; but today a Nintendo Entertainment System emulator called Nescaline [App Store] has appeared on the App Store.  Released by Jonathan Zdziarski, Nescaline comes with a handful of free games but actually allows you to load up your own NES ROMs (directly violating Apple's strict 'no foreign code' policy).  The download costs $6.99, but more importantly it might be available only temporarily (Apple has been known to remove downloads after further review).

The controls use the multi-touch surface of the iPhone, which makes quick-move games difficult (Battletoads, Mario, and Tetris are a bit more difficult).  Surprisingly, the Legend of Zelda has proven to be quite enjoyable after about five minutes adjusting to the new controls.

Rotating the device will also rotate the allowing for a slightly larger view in portrait mode.  Sound appears to have some problems, and various graphical glitches appear occasionally.  Overall, if you're looking for the first available true emulator on the iPhone (including the ability to load ROMs) this is it.  Discuss this in the forum.