I wouldn't anticipate this lasting long, unless we're seeing a shift in Apple's strict "no foreign executable code" policy which has been the bane of iOS users wanting to play some classic games on their device.  But a MAME emulator called iMAME has snuck into the App Store and shows some great promise.  It ships with a handful of classic games already installed, but using a file uploading utility for the iPhone you can load up any MAME ROMs you like (search iDOS if you need some help, same process).  We've seen a number of emulators find their way into the App Store over the years and each one disappears shortly afterwards, so get it while you can.

Update: iMAME has been pulled from the App Store.

We’re building a better MacScene, and we need your help. Developers, designers, writers, editors, and anyone else with expertise that will be useful for a bigger, better MacScene should check out this forum thread for more details on the changes and how you can help. And yes, the emulator database is set to return.

Apparently, March is a slow news month. Here are the updates in the world of emulation on the Mac.

Boxer, a powerful DOSBox front-end that can wrap games into individual OS X apps, has officially reached version 1.0 -- and subsequently received a minor update to fix a bug with System folder icons being overridden when they are set as game folder. See the official site for full details and a download link, and also check out the blog for an interesting discussion about the future of Boxer -- which includes distribution on the Mac App Store.

In news we missed last month, multi-platform DOSBox game launcher DBGL has been updated to version 0.72. Changes include support for forced scaling and configurable dosbox.conf locations. See the official site for full details and a download link.

Open-source MSX emulator openMSX has been updated to version 0.8.1. The update fixes a number of minor issues, adds scripts to help with Tool Assisted Speedruns, and adds emulation for a few MSX devices. See the changelog here, and check the official site for download links.

Keep reading after the jump for more updates. 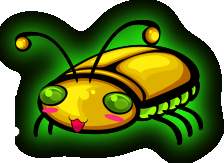 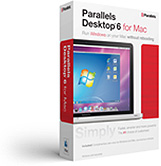 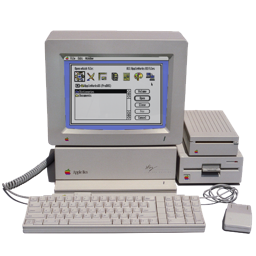 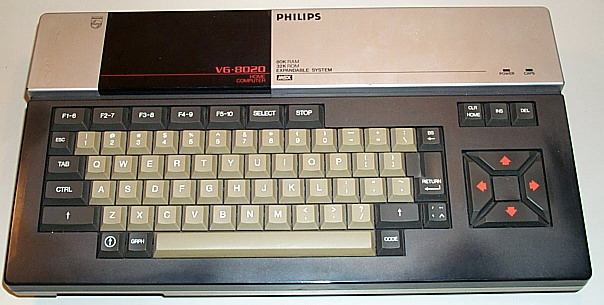 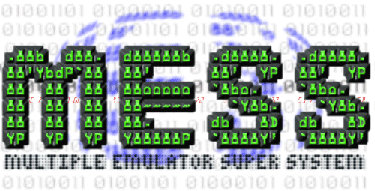 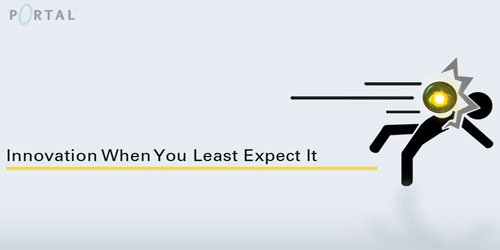 Emulation on the iPad

Emulation has come to the iPad (you owe me five coins if you didn't see this coming).  TouchArcade has pointed out a great YouTube video showing off an iPad playing Super Mario World using a Wiimote as a controller.  If that's not enough to get you excited, you can enjoy how much the person demoing the emulator sucks at Super Nintendo.

If you're looking for more information on how this feat is possible, check out Gizmodo's excellent coverage of iPad jailbreaking.  There is one slight catch; snes4iphone costs $5.99 . 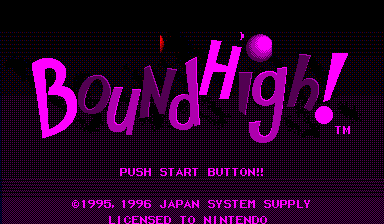 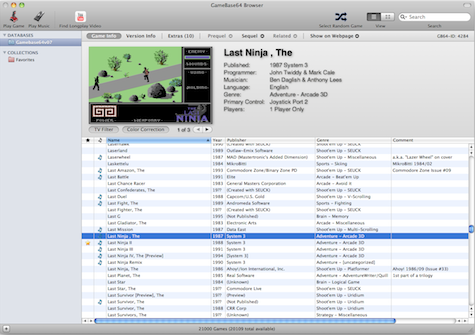 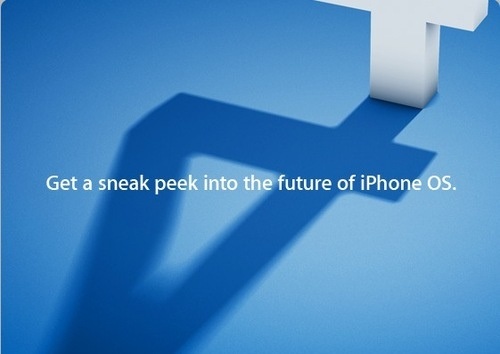 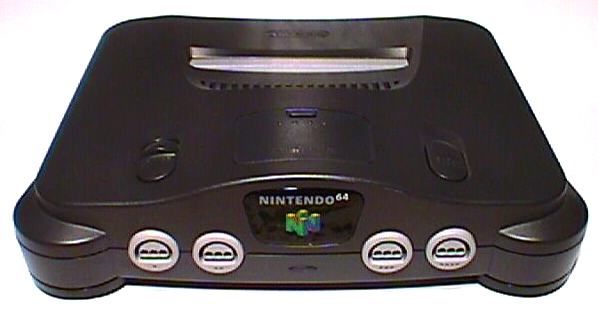 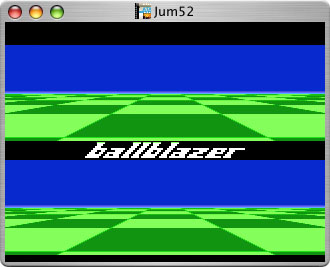