ScummVM has been updated to version 1.2.0. This new release incorporates the SCI engine, which means that ScummVM now supports the majority of Sierra’s graphical point-and-click adventure games (Space Quest I-V, Quest for Glory I-III, Police Quest 1-3, Leisure Suit Larry 1-6, King’s Quest I-VI, and many others). Support for GUI localisation has also been added, amongst a host of fixes and improvements. See the Release Notes for full details, then head over to the downloads page for a binary.

DOSBox front-end Dapplegrey received two more minor updates this past month, bringing it to version 2.18. The most notable change is that it now checks whether a language file exists before running a game, which can prevent unexpected crashes. Get it here.

Neo Geo CD emulator NeoRaine has been updated. The new version features compatibility with the official SDL framework and gives users the option to turn off overlays workarounds. See the official website for more information.

The endless parade of new PCSX-Reloaded builds continues courtesy of SpeedofMac. The latest build (59210) offers fixes for several games. You can get a pre-compiled version from SpeedofMac’s website, or check out the official PCSX-Reloaded website for source code and more information. 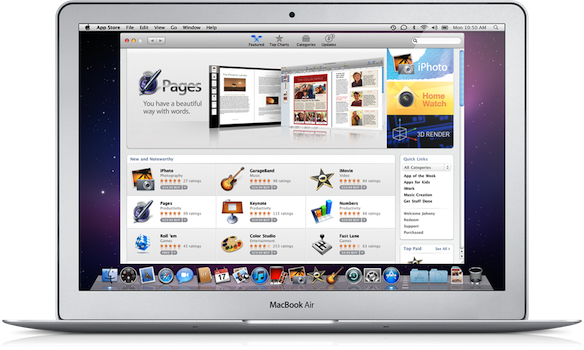 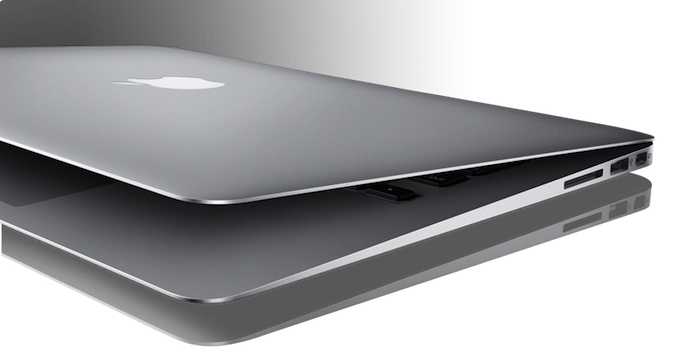