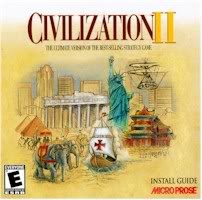 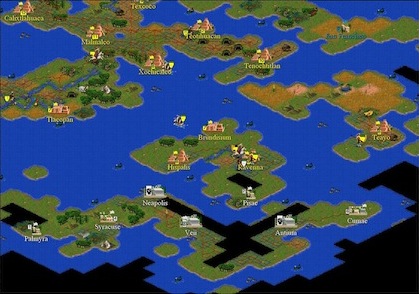 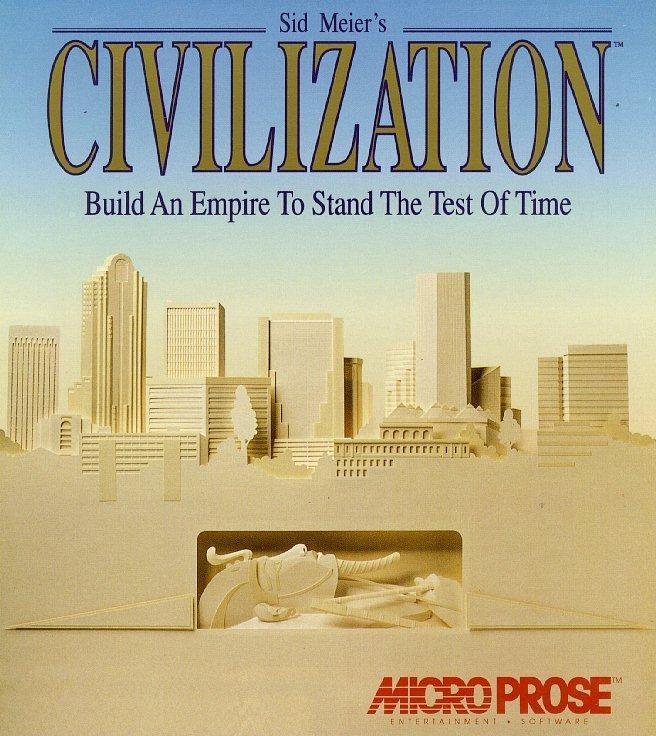 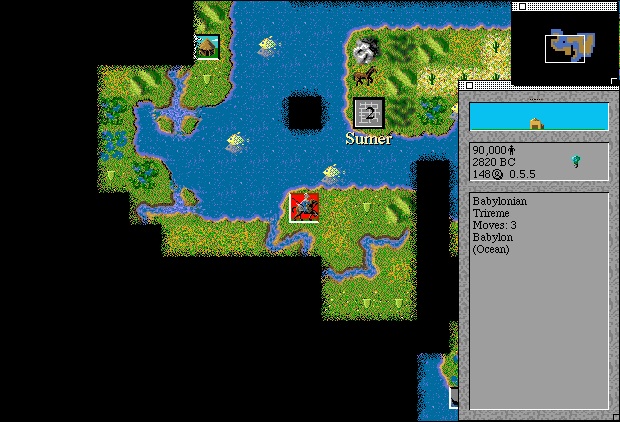 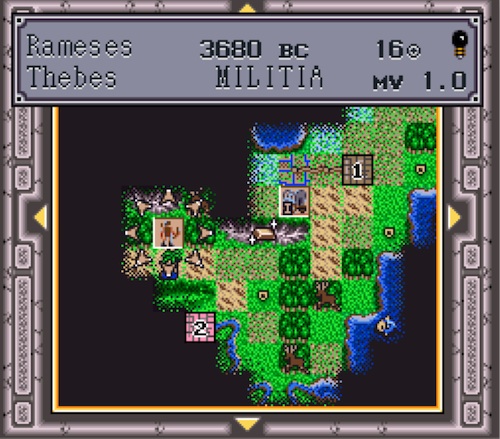 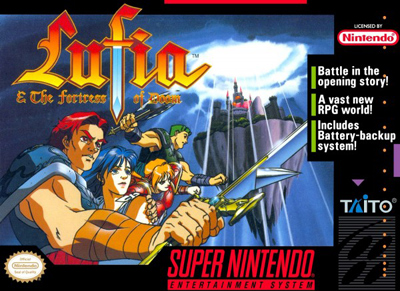 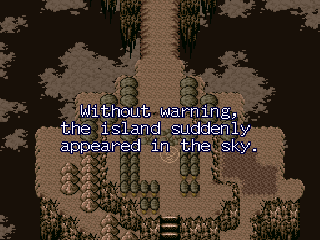 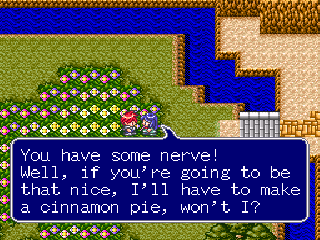 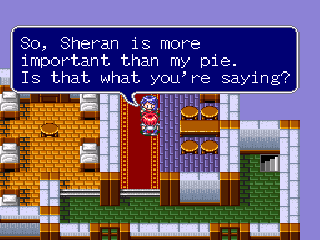 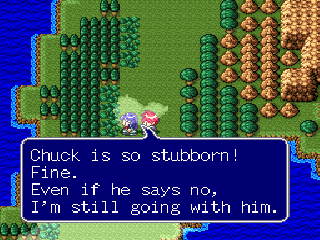 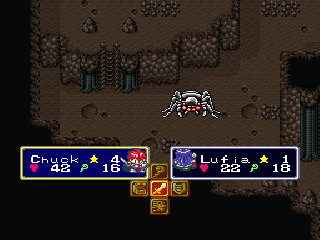 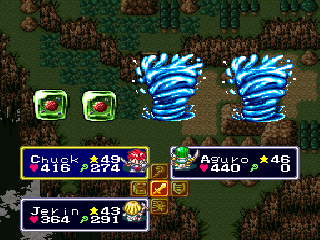 Emulation on the iPad

Emulation has come to the iPad (you owe me five coins if you didn't see this coming).  TouchArcade has pointed out a great YouTube video showing off an iPad playing Super Mario World using a Wiimote as a controller.  If that's not enough to get you excited, you can enjoy how much the person demoing the emulator sucks at Super Nintendo.

If you're looking for more information on how this feat is possible, check out Gizmodo's excellent coverage of iPad jailbreaking.  There is one slight catch; snes4iphone costs $5.99 .

While Snes9x sports a must faster emulation core, if you are looking for cycle-exact emulation try out Richard Bannister's BSNES.