Editor's note: Thanks to jack59splat59 for being the first to volunteer for our new Retro Game of the Week community feature. Check out his article then post your thoughts in the comments. And if you haven't played Rayman 2, get out there and do it now! -mossy_11

Released on January 6, 1999 for the Nintendo 64, Dreamcast, and PlayStation, Rayman 2 took the iconic Rayman into 3D for the first time. It has since been ported to several other systems, including the Nintendo DS, PlayStation 3 (PSN), and iPhone, and is on many "Best Games of All Time" lists.

The game takes place in The Glade of Dreams, where robot pirates from outer space, led by Admiral Razorbeard, have fractured the core of the world into 1000 pieces (800 on PlayStation) and are invading the world. It is up to Rayman to collect all of the pieces and defeat the robots, thus saving the world. Rayman must travel through many different and strange locales in an epic adventure that is fun from start to end.

One of the primary reasons that this game is a classic is that the graphics are so amazing that they look like a cartoon-style game that you could pick up at a store today. The different places are all so interesting and distinct that even kids who grew up playing games with highly-detailed graphics could appreciate them. The story seems simple enough; yet, it grabs your attention with various small details that help keep you interested to the end.

In my opinion, Rayman 2 is one of the all-time greats because of its fantastic level design, gameplay, graphics, and story, all of which are executed with great attention to detail. It will be a game that will be revered by gamers for a very long time to come.

What do you think of Rayman 2? Is it as good as people say? Do its graphics hold up today, as a relatively early polygonal 3D game? What are your memories of playing the game? Let us know what you think in the comments.

If you are interested in writing or contributing to a future Retro Game of the Week, please see here, or declare you interest on the forums. If you would like to suggest a game for discussion, please post to this forum thread. 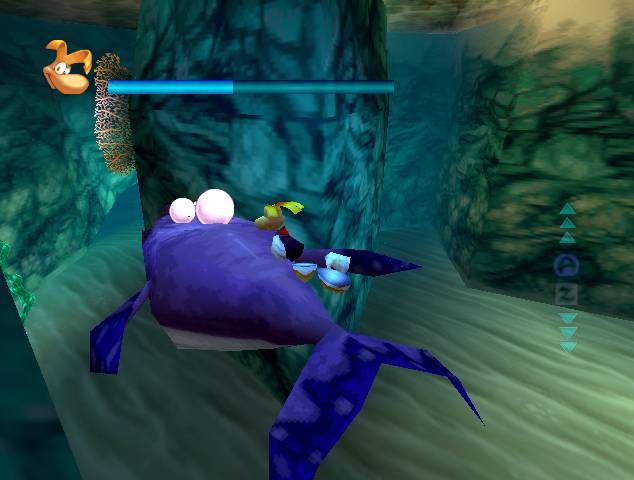 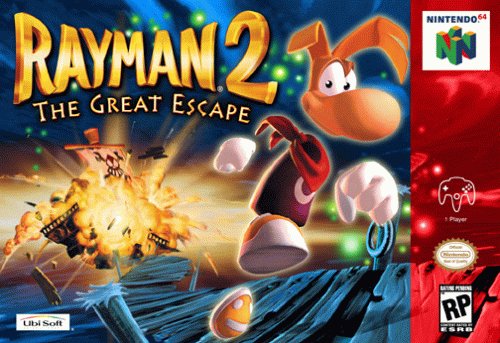 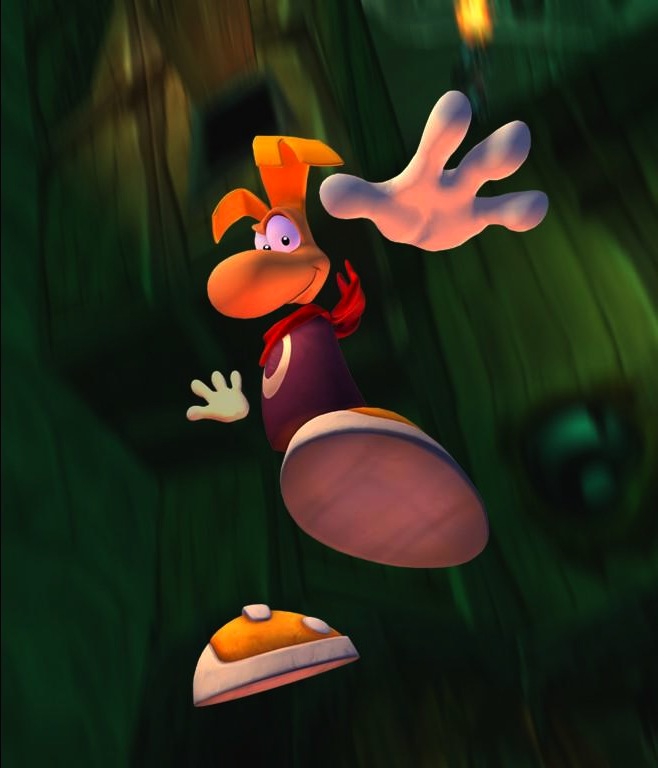