Editor's Note: We've got a special treat this week, as Pixelcade and seanstar team up to tackle the Blaster Master series. See seanstar's take on the first game below, then read on for Pixelcade's overview of the rest of the series. -mossy_11

By some accounts the original developers liked the American plot better, by others the multiple novelizations of the American release forced the Metafight story to be dropped, and by yet others, SunSoft just used the American release rights to whip up a series of sequels independent of the original developers, who threw their hands up in resignation. Whatever the case, country-boy Jason, Fred the Frog, and the tank-car Sofia the 3rd became the canon cast for an equally distinctive action-arcade series.

The original NES Blaster Master starts you off in Jason's backyard, where Fred has just escaped and fallen into a hole containing radioactive waste and Sofia the 3rd. Fred gets irradiated, grows into a huge monster, and disappears further underground. Jason sees the tank, which apparently comes with its own space-pilot suit and helmet, and randomly decides to follow Fred. In the process of blowing up everything between him and Fred, Jason has an inadvertent run-in with the Plutonium Boss, an alien bent on world domination.

The Japanese version, Chou Wakusei Senki - Metafight, told a rather different story to its American reworking.

Gameplay in Blaster Master is split into two sorts of playfield. The game's macro areas are traversed in side view in the running, jumping, shooting tank-car hybrid vehicle, which proceeds to get block-breaking, swimming, flying, and wall/ceiling-crawling upgrades over the course of the adventure. Interspersed in these macro areas are human-sized entrances to top-down run-and-gun rooms containing items, power-ups, and the bosses holding the key items for accessing subsequent macro areas.

While not crushingly difficult, the game is challenging and often gets criticized for having no game-save or password system. In more recent years, a number of glitches and skips have been discovered to compensate, and bosses in particular get significantly easier when players abuse a glitch with the game's grenade damage application, which continues even when the game is paused. However you manage it, standing up to the difficulty factor is also rewarded by the progression of areas, each of which features distinct high-quality graphics and some of the better music tracks ever to grace the NES. Now Pixelcade's take on the rest of the series...

Blaster Master continued on many platforms after the release on the NES. One could say it is a successful series based on the fact it was released on Gameboy, Gameboy Color, Sega Genesis, PlayStation and finally the Wii. Let's take a look at the series as it grew up.

Blaster Master Boy was released on the Nintendo Gameboy in 1991. This game did not contain any of the vehicles that appear in the series, and was just about Jason in an overhead scroll/fight style game. I played this for about an hour and just couldn't get into it. Without SOPHIA the game didn't feel like a Blaster Master game at all. I was given this as a gift and remember being excited until I played it. I felt let down, abused and beaten by a game that didn't seem to have anything to do with the NES game except the characters. The graphics were, in my opinion, pretty good for such a basic handheld system, but they have not held up over the ages. Blaster Master: Enemy Below for Gameboy Color was released in 2000 and did feature SOPHIA. This game was back to the roots of the series, with the tank and out-of-tank gaming experience. Visually indistinct to the original NES game, you can easily pick this one up and play it thinkingthis is Blaster Master. I played this game to death when it was given to me for a birthday present. I remember thinking, "How did they accomplish the complex level design and great gameplay on the GBC?" This game was what I wanted in a Blaster Master game on the go. The sound, graphics, and fun gameplay kept me coming back to this one over the years. Blaster Master 2 was released for the Sega Genesis in 1993. This game features a new model of SOPHIA, and has side-scrolling fighting that prevails throughout the game in and out of the tank. Smooth 16-bit graphics enhance the game, while the lacking sound capabilities of the Sega Genesis hurt the game. The game became a normal rental for me until I finished it, as I just didn't see the value in owning it. I remember the box art was horrible, making you not even want to pick it up. But as we all know, you can't judge a book -- or in this case, a game -- by its cover. Blaster Master: Blasting Again for the PS1 was released in 2001, featuring yet another new tank and a whole new set of characters (from the same family as the previous series, at least). I've not played this version, so I really can't write about it. If you have any information about this game, please post it in the response section. Blaster Master: Overdrive hit the Wii in 2010, bringing back the series after nine long years. This game was my first downloaded Wiiware title. The music is right out of the first game, and you'll find yourself beating right along with it. The sound and graphics are outstanding. The weapons power-up system is in place and the tank actually makes track sounds as it rolls along. Controls are outstanding, also, using the Wiimote on its side, which makes for simple gameplay. While this may not be my typical retrospective on games, I hope it gives you all a quick look into a series that really hides in the shadows. With all these games, it's worth starting at the NES level and working your way up to the Wii version. I have to say I'm biased now to the Wii, though -- Overdrive just pushes the series into the next level of graphics and gameplay, such that you want more after you finish the game. I can only hope we see more Blaster Master in the future, done right like it was on the Wii. 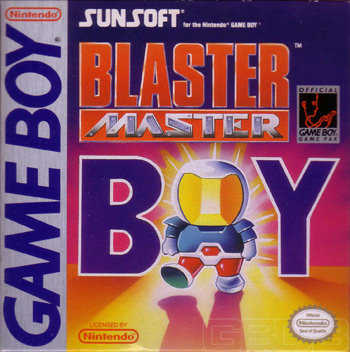 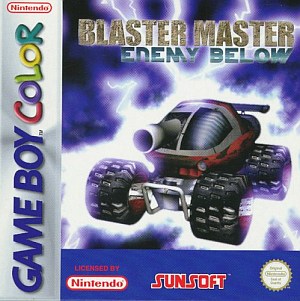 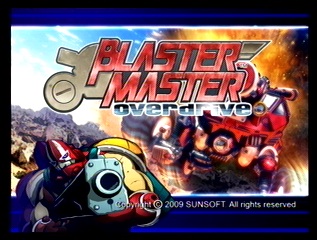 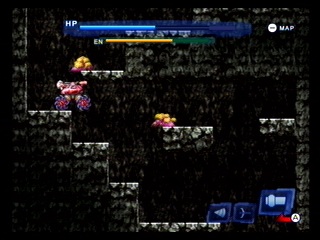 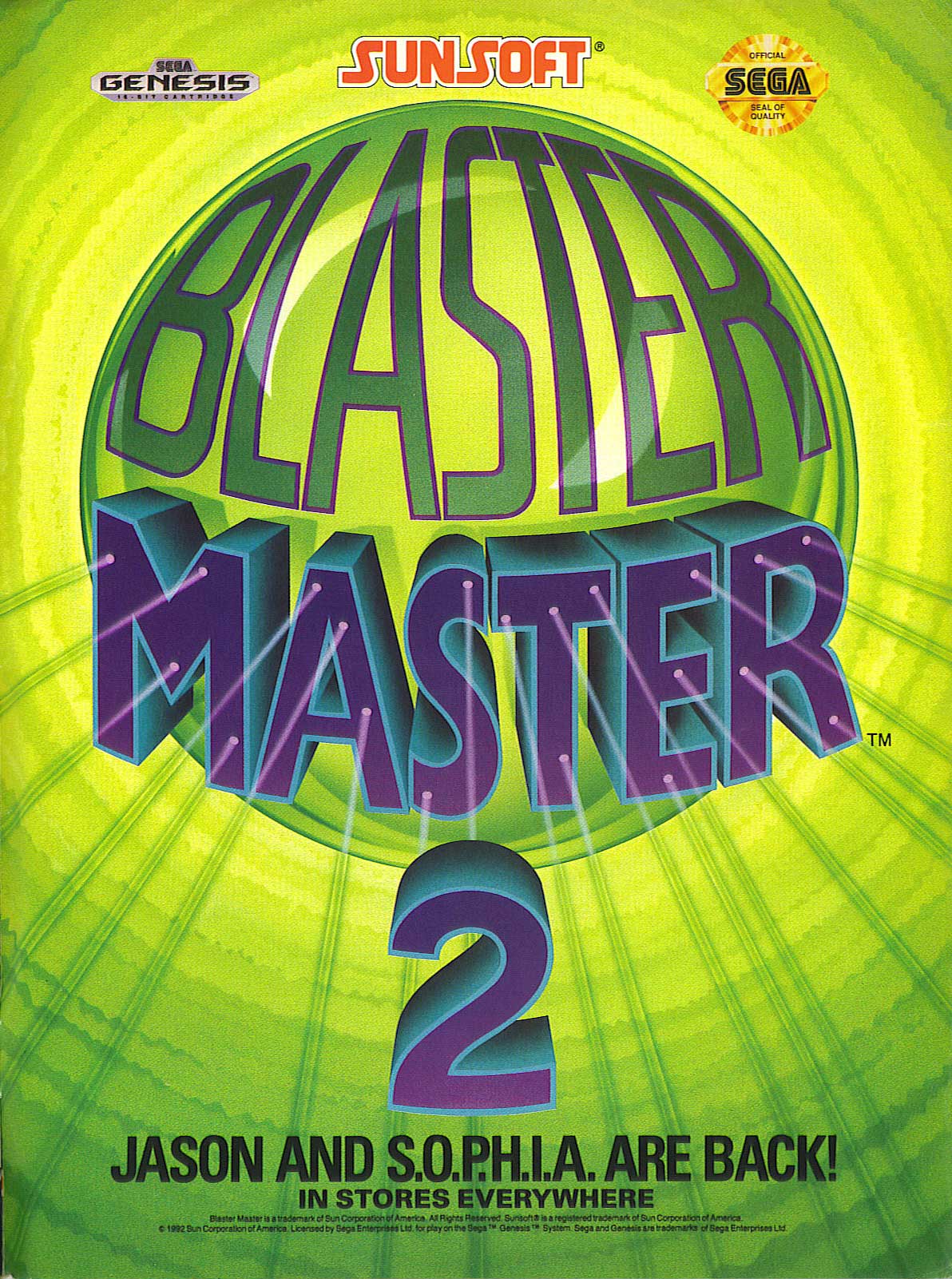 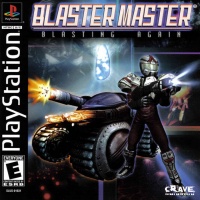 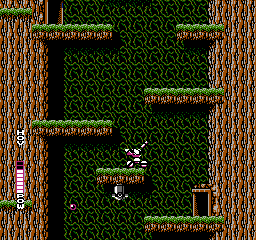 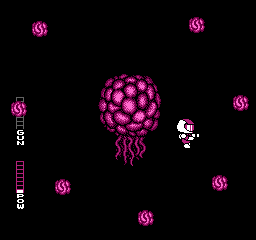 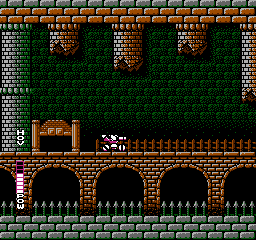 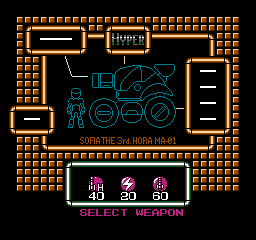 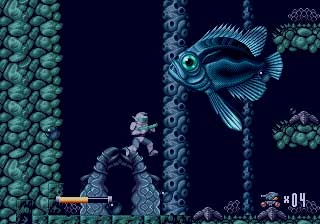 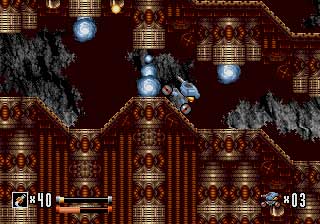 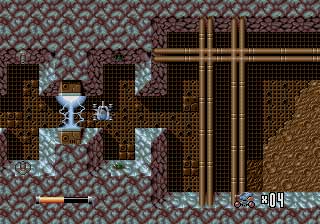 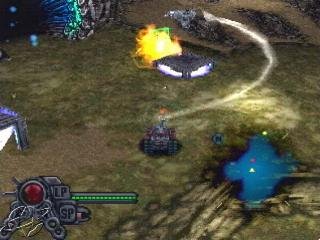